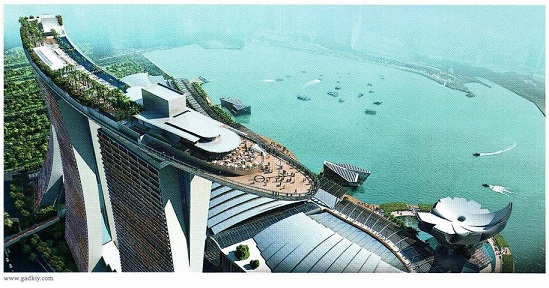 Via “Business – Partner News” (www.bpn-news.ru)
Oleg Gorbulin, member of the Board of Directors of National Investment Alliance. 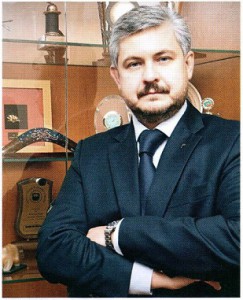 The way business relations are conducted in South-East Asia countries is essentially different from the way they do it in Europe and North Asia (China, Japan, and Korea). Building relations with partners that have real weight in society is a crucial factor in deploying a successful business strategy. Well, the best way to go about it is to employ a professional advisor, a guide who can introduce you to the local elite – the people who make decisions. Otherwise, anyone wishing to do business in South-East Asia will have to traverse a long and arduous way. To succeed, one needs to be recognizable in the business community and be accepted into the local society; barring this, it is virtually impossible to do any business.

The second important factor is that information technology is not that much widespread and, consequently, markets are, in a large degree, closed-off to analysis of the set up and due diligence. Non-transparent statistics and analytical resources are on par for the course in Indonesia and Vietnam. Businessmen should be aware that they will need to work much harder than they would normally do anywhere else just to gather basic information.

The socialist system of government in Vietnam is pre-eminent where the business climate is concerned and hence anyone will have to face a system of permits and bureaucratic procedures which, in my view, is even more complex than that in Indonesia. The clearest and simplest system operates in Singapore, where the prevalent principle is that of the “single window”, information is transparent and the entire process of setting up a business is logically and sensibly built.

In Indonesia, the local small business is very well protected by the state in that the environment is provided where foreign investors do not generate unnecessary competition neither in trade, nor in agriculture. To substantiate, under the laws of the country, only a large-scale land owner can be an investor in the agricultural sector so as not to compete with small local farms. Moreover, there is a register of industries and economic sectors where the share of foreign investment is stipulated to a certain limit or is totally prohibited.

Planning to enter the South-East Asia market, it is important to be aware that it is one of the most competitive markets world- wide. The production cost of almost any product is significantly lower — than in the industrialized regions of the world. There is huge human potential in South-East Asia, there is no winter season, and national governments pursue well- balanced tax policies, boosting advanced development spheres, industrial parks with lighter tax status. Ergo, taking a decision to promote one’s products in the Asian market, competing with local producers, we must be aware that this is a very uphill job.

In terms of investment, agriculture, the processing industry, tourism (nor the organization of the tourist flow but the establishment and operation of tourism facilities and infrastructure) appear to hold the highest promise. Development, most certainly, is another attractive area. There has been a well-sustained urban growth in recent years. According to Knight Frank’s figures, Jakarta has, for two years in a row, ranked first in Asia in the rising cost of elite real estate (+38%). This comes to indicate that the middle class is growing. A new global consumer market is taking shape — South- East Asia, with huge population numbers, healthy ambitions and great prospects.

by Gleb Zoubov While Asia’s emerging economies account for less than 30% of global GDP,…

by Gleb Zoubov In 1980s, the term Asian Century, was coined by a meeting between…

Indonesia – on the road to direct investment

by Gleb Zoubov The transformation of Jakarta, the capital of Indonesia, from the columns of…