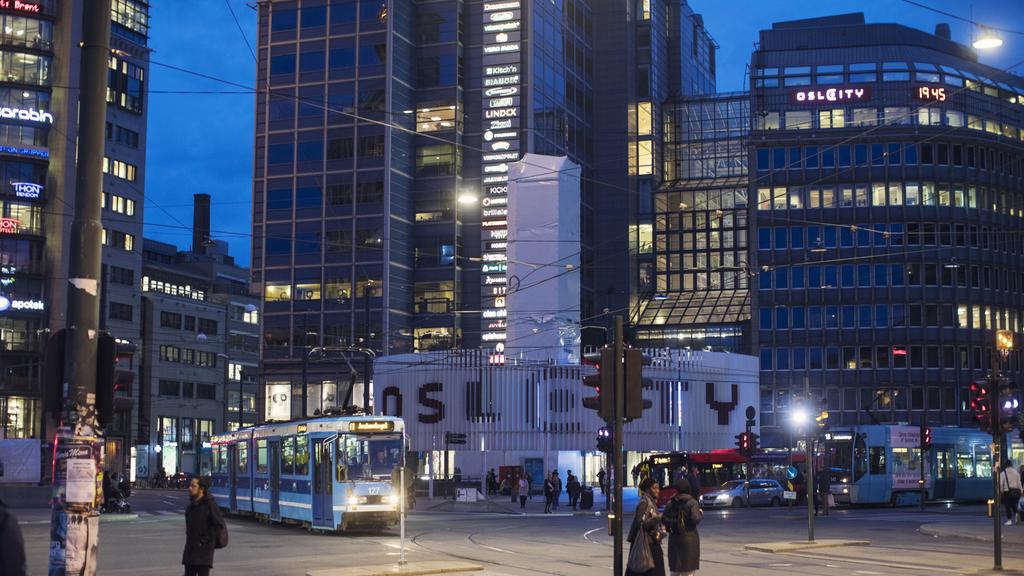 Global sovereign wealth funds (SWF) have been boosting real estate holdings over the past decade and may spend US$185 billion on real estate by 2020, according to the real estate consultant Knight Frank.

“Sovereign funds continue to build allocations in global real estate,” the consultancy said in a report.

“This combination of increasing capital under management plus bigger target weightings towards real estate translates into very significant dry powder searching for suitable global prime real estate opportunities and will make them increasingly important landlords in even the largest markets.”

SWF assets are likely to reach $15 trillion by 2020 based on a forecast of a compounded annual growth rate of 6.2 per cent, the agency said, citing PwC figures. The $185bn estimation by Knight Frank is based on 5 per cent allocation to real estate and does not factor any possible increase in allocations by SWF.

“At an individual level, many of these investors have huge assets under management, either from raw material reserves or pension funds, but historically have had very limited exposure to real estate,” the agency said.

“In many cases the volume of transactions and subsequent asset management can quickly necessitate building local market expertise and management functions.”

Arabian Gulf SWFs have become prolific investors in both residential and commercial property in European cities such as Paris and London in recent years.

The Abu Dhabi Investment Authority (Adia), one of the world’s biggest largest wealth funds, invests between 5 to 10 per cent of its assets in real estate, an allocation that has been in place since at least 2009, when public records began. But the fund, which doesn’t disclose its assets under management, has significantly expanded its in-house investment teams in recent years and moved toward a more active approach that favors joint ventures with local partners in global markets, from its previous approach of investing largely through funds and external managers.

Adia’s recent real estate activities include the development of a business tower in the financial district of Paris. The French construction firm Bouygues last year won a €200 million (Dh840.5m) order to build the 150-metre tall tower, which will comprise 38 floors of office space.

Abu Dhabi Investment Council, another Abu Dhabi fund, and the developer Finchatton inked a deal in 2013 to buy 20 Grosvenor Square for more than £250m (Dh1.15 billion) to convert the former US naval headquarters in Grosvenor Square into 37 luxury homes.

Elsewhere, Norway’s wealth fund Norges Bank, which has assets of $1tn making it the world’s largest, has been boosting its real estate holdings around the world, most recently in New York, Paris and London. In total it has $26bn in real estate holdings, according to its latest disclosures.

Last year, the fund was allowed to boost its real estate holdings to 7 per cent of the fund’s total assets but was cautioned reaching the upper limits of that target in case of a need to liquidate assets in a financial crash.

“In the Middle East over the last decade we have seen an exponential rise in private investors looking to diversify and invest in real estate with wealth preservation and destination market liquidity remaining paramount,” said Joseph Morris, Knight Frank’s head of capital markets in the Middle East.

Alex Nguyen Huy An, April 28, 2017 (via http://www.healyconsultants.com/blog/4-myths-about-offshore-business/) If you have stumbled across our blog,…

Hong Kong blacklisted by the EU for its tax practices

David Wormley, August 6, 2015 Although the OECD has successfully cleared its list of uncooperative…