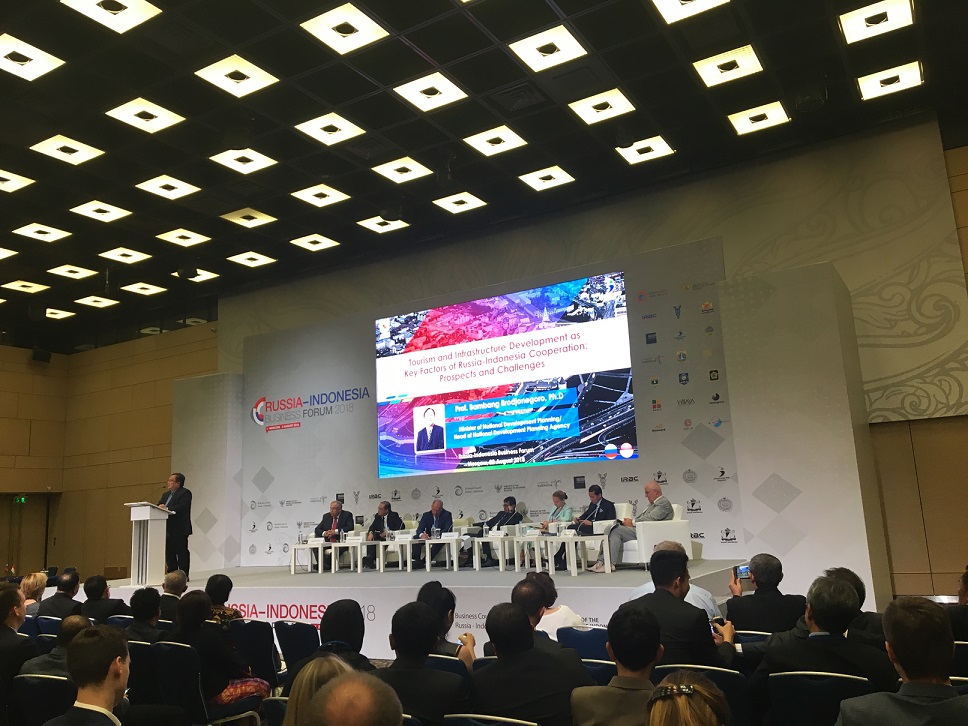 Director of APG, Mr Sergei Artemov, took part in the annual Russia-Indonesia business forum, which was held on the 2nd of August in Moscow.
The key discussions during the event were of cooperation between Russia and Indonesia within the framework of the implementation of large industrial projects and the supply of palm oil.
A separate session of the forum was devoted to the development of cooperation between Russia and Indonesia in the field of tourism.
In 2017, 112,000 Russian tourists visited Indonesia. Concurrently, both parties are actively working to launch a direct air service between Moscow and Jakarta, which will positively affect the number of tourist visits to both countries.
Particular attention was paid to popular tourist destinations such as the islands of Bali and Bintan. Russian tour operators noted the growing interest to the island of Bintan. This is due to the opening of new hotels, the development of infrastructure and special programs by the Government of Indonesia to further promote the island as a premier tourist destination. 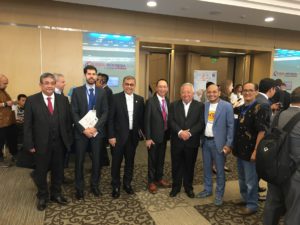 International Congress of Industrialists and Entrepreneurs, meeting in the city of Thessaloniki (Greece)

On November 27, 2019, Director of Alpha Pacific Group, Sergey Artyomov, met with a delegation…