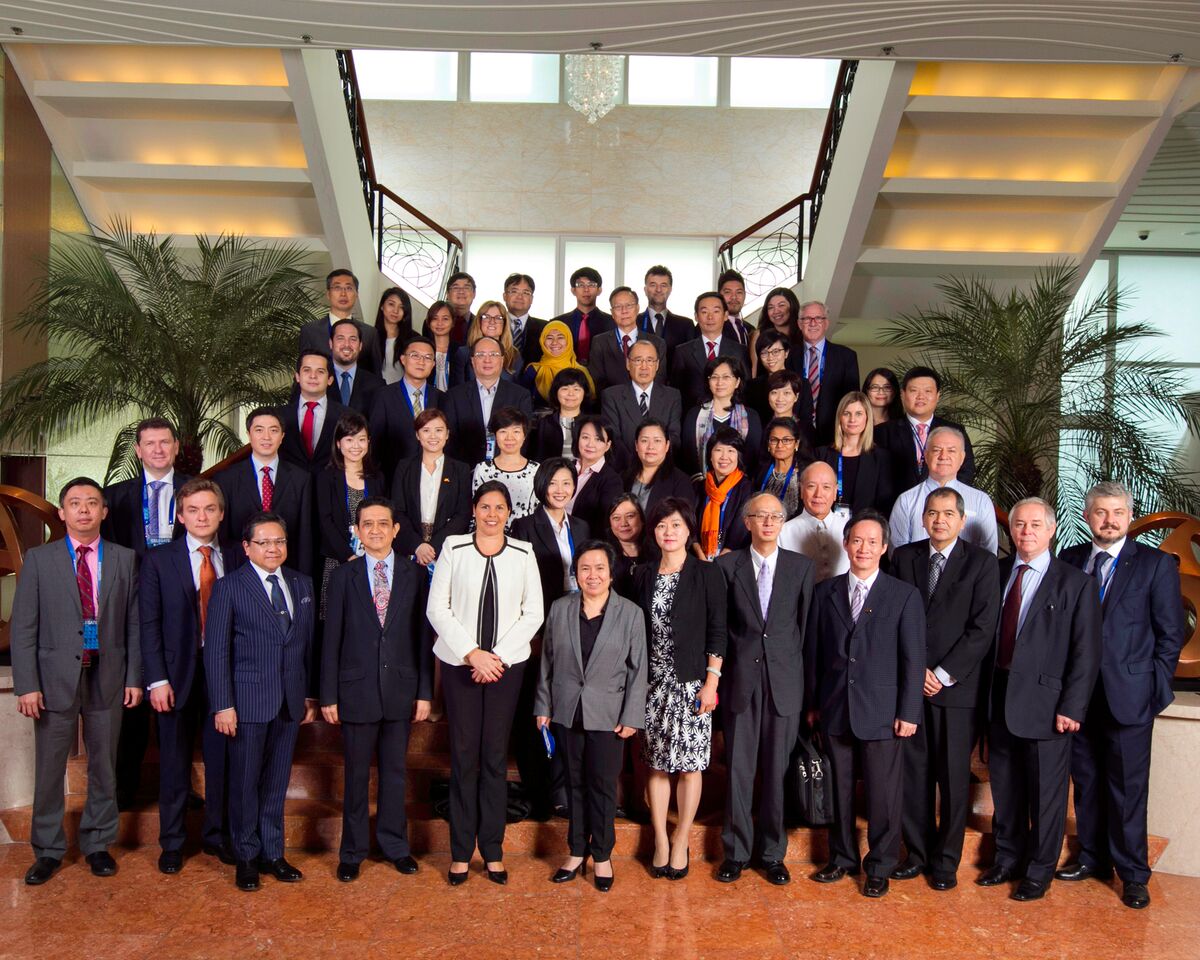 The Senior Partners of Alpha Pacific Group took part in the final ABAC meeting of the year, hosted by Philippines from the 13th until the 16th of November.

Additionally the historic Trans Pacific Partnership (TPP) negotiations were concluded of the on 5 October 2015, which was applauded by ABAC, who were the originators and champions of a Free Trade Area of the Asia Pacific (FTAAP). 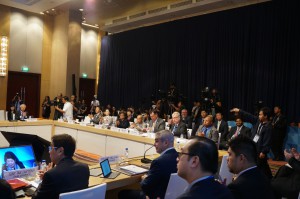 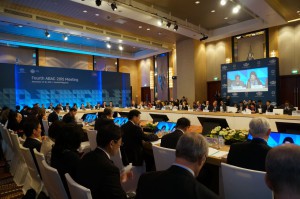 10-13 of August, 2015 The Senior Partners of Alpha Pacific Group participated in the 3rd…