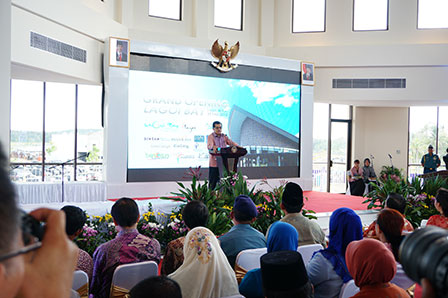 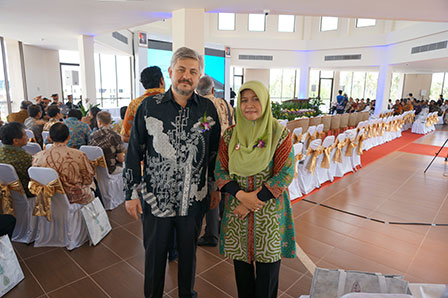 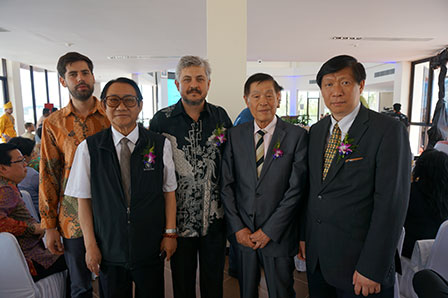 Batampos.co.id – Vice President (VP) of Indonesia, Jusuf Kalla is scheduled to inaugurate the new tourist sites in Bintan regency – “ Lagoi Bay” which is located in Lagoi Tourism Region, Telok Sebong Districts on May 23, 2015.

The new tourist area on the land area of PT Bintan Resort Cakrawala  (BRC),which has several hotels and resorts as well as new plaza will also be inaugurated by the vice-president.

“I’ve communicated with Mr. Jusuf Kalla hopefully he will come to inaugurate a new tourist sites in Lagoi which has several hotels, resorts and plaza, “said Regent of Bintan, Ansar Ahmad, on Wednesday (13/5).

Jusuf Kalla is to formalize the presence of Lagoi Bay with an area 1300 hectares (Ha) , This presentation of results related to tourism in Bintan. Furthermore, Jusuf Kalla is interested to see firsthand the condition of tourism area which is the third-largest in Indonesia.

“I assured Pak Jusuf Kalla by explaining that there are already existing investors in Bintan,” he explained.

In addition to a variety of hotels and resorts inaugurated a new tourist region, later, Jusuf Kalla will also inaugurate 8 large mosque, which was successfully built by the Government of Bintan. Large mosque built, through the local budget (APBD) Bintan, gradually, including in the District of North Bintan, Bintan East,  Gunung Kijang, Teluk Bintan, Tambelan, Mantang, Bintan Coast, and Teluk Sebong. (ary)

International Congress of Industrialists and Entrepreneurs, meeting in the city of Thessaloniki (Greece)