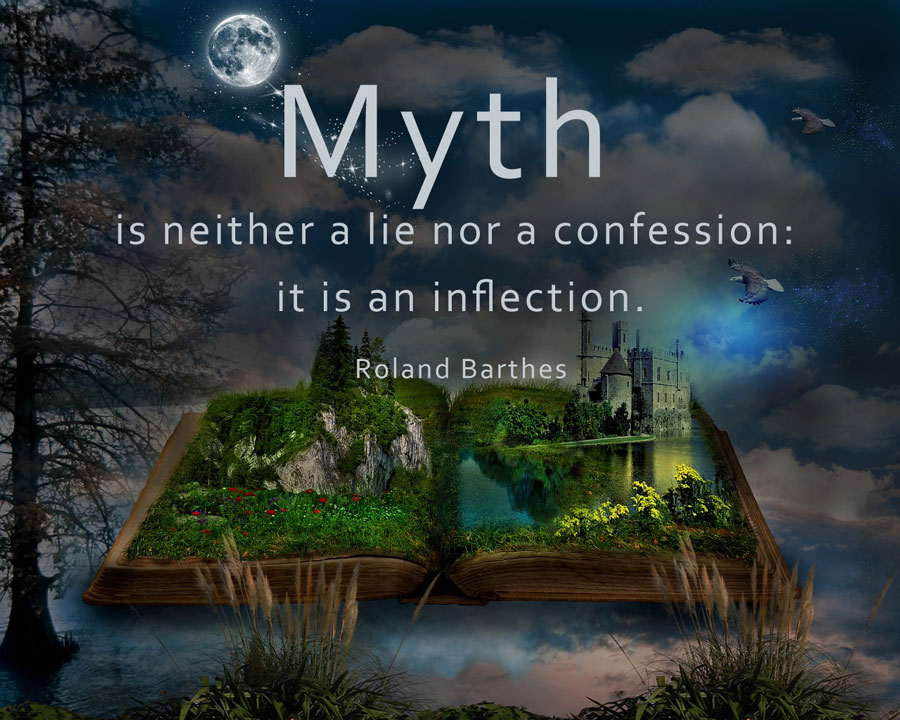 If you have stumbled across our blog, chances are that you have already heard about “offshore business” many times before. Lately, the term frequently appears on newspapers, television, the Internet, during business lunches, meetings and conferences; and more often than not, with a negative image associated with it.

Especially ever since the Panama Papers incident in 2015, many people believe that offshore entities are mainly used by shady business tycoons for tax evasion, money laundry or illegal activities. This cannot be further from the truth. In fact, there is nothing mysterious about having an offshore company.

Here are some of the most common myths about offshore business that people might have.

This is not correct. Offshore business is a legal and highly-regulated industry in many jurisdictions. In essence, an offshore company is an entity that does not conduct business activities in the country it was incorporated. Many large corporations own offshore subsidiaries and book profits overseas to legally minimize tax and retain more funds for re-investments.

For example, Apple owns many companies in low-tax jurisdictions such as Nevada, British Virgin Islands or Luxembourg. The company CEO, Tim Cook, said in an interview that they will not repatriate their funds to the U.S unless they receive a more favorable tax rate from the government.

Although the term “offshore” recently attracts a lot media attention, the activity has a long history and is nothing new amongst international business owners. Some writers claim that offshore activity began as early as over 200 years ago.

The main difference is, traditionally, due to limitations in transportation and communication systems, such activities and opportunities are only available to large corporations with deep pockets. However, nowadays, anyone can own an offshore business. This is largely thanks to the Internet and advanced global banking system. It is now much easier and cheaper to conduct business remotely.

In addition, there is also a surge of location-independent business start-ups such as web design, content creation and business consultancy, to which an offshore structure brings about lots of benefits.

When someone mentions about offshore companies, people often think about far away, lesser known countries such as Bahamas, Cayman Islands, Dominica, Mauritius or Marshall Islands. Admittedly, those countries are some of the best places to incorporate a business offshore due to their legal and taxation systems.

Where to incorporate your offshore company would generally depends on the location of your customers and suppliers, how they perceive the country and specific activity of the business.

It is true that tax reduction is one major benefit of an offshore structure, since most offshore jurisdictions offer no income tax, VAT, capital gain tax, dividends tax or withholding tax. However, there are a number of other benefits.

First, setting up an offshore company is a good way to diversify economic, litigation risk and protect assets. An offshore vehicle is commonly used as a holding company for intellectual property or investments.

Secondly, it is usually cheaper to set up and maintain an offshore company. For example, if you are a U.S citizen wishing to trade with Chinese partners, it might be better to incorporate an offshore trading company in Hong Kong instead of waiting for a few months to get an approval from the Chinese government. This is also a great way to reach customers from across the globe.

In addition, most offshore jurisdictions have lower minimum capital, as well as simpler filing requirements, which further reduces your operation costs. This is extremely relevant to small start-up and individually owned companies.

An offshore company would also make it easier and more efficient to do conduct business. For example, some countries have very tight foreign exchange control such as Vietnam or Indonesia. Therefore, a business owner from those countries might want to incorporate a company Singapore to facilitate his or her global trade. Besides, most offshore jurisdictions provide some level of confidentiality, which is important to investors who value

(article via: The National) (photo: Kyrre Lien/Bloomberg) Funds on average have a 5 per cent…

Foreigners to be allowed to own Luxurious Apartments in Indonesia