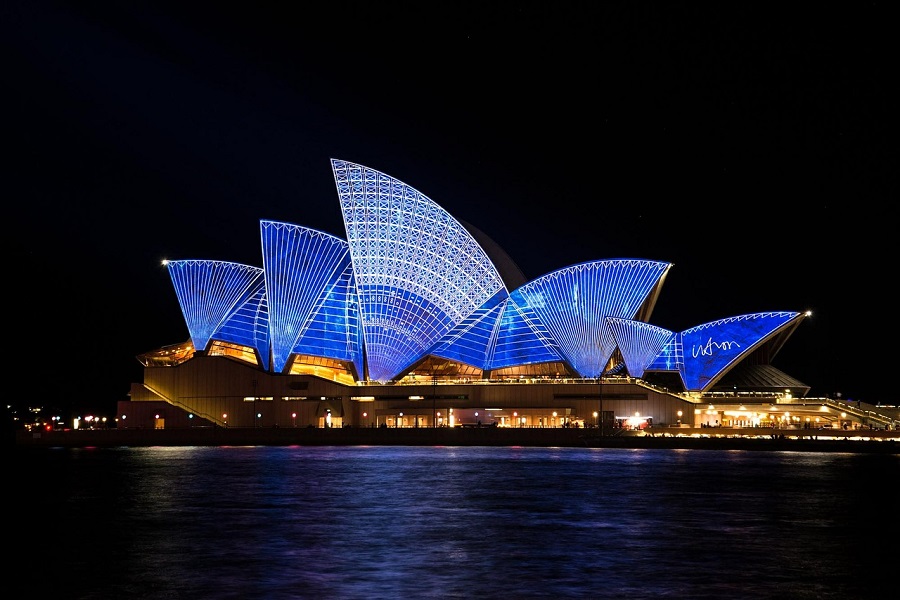 Australia is one of world’s wealthiest countries and its economy has been doing exceptionally well for the past several decades. Managing to avoid the most recent recessions faced by America and the rest of the world, Australia’s economic performance remains strong according to the World Economic Forum’s Competitiveness Index. The index ranks Australia especially well in the areas of education, financial market development, and labour market efficiency.

Ranked as one of the easiest countries in the world to do business in by The World Bank (13th out of 180+ economies), it takes just 3 simple procedures and less than 3 days to get a business started. Other startup advantages include having no requirement for minimum paid up share capital, reputable local and international banks, a safe currency (AUS$) that is set to inflate against the US$ in the coming year (according to the IMF). Additionally, Australia has one of the most diverse and skilled workforces in the world.

Austrade is the official government organization that looks after Australian Trade and Investment matters and they actively work to encourage foreign investment through a number of incentives. Just in the last month, Austrade have reported two big major investments into Australia. The first was from the Singapore based company, Louis Dreyfus Company Dairy Asia who entered into a joint venture with Australian Agribusiness Midfield Group to build a huge dairy manufacturing plant in Penola, South Austraila. The second was a Chinese dairy investor, who has just bought a majority stake in Burra Foods, an Australian Dairy Processing Company.

Despite having a top class educational system and world renowned universities, Australia is not ranked well in the area of innovation when compared to other developed economies.

The World Economic Forum’s 2015-2016 report recommends that Australia needs to diversify to retain and elevate its economy; “With global commodity prices set to remain low for the foreseeable future, along with the slowdown in China, the country must diversify further and move up the value chain.” The government are working to address this and have launched a National Innovation and Science Agenda. In Austrade’s words this new agenda is “a suite of initiatives to encourage Australians to take on new ideas, embrace risk, increase collaboration between industry and researchers, and develop and attract world-class talent for the jobs of the future.” Time will tell if this new initiative will help Australia achieve a better reputation for innovation. This of course also offers investors opportunities in the area of innovation and research and development that has government backing.

Aileen Lane, May 13 2016 (via: http://www.healyconsultants.com/blog/mongolia-investing-there/) Mongolia is the most sparsely populated country in…