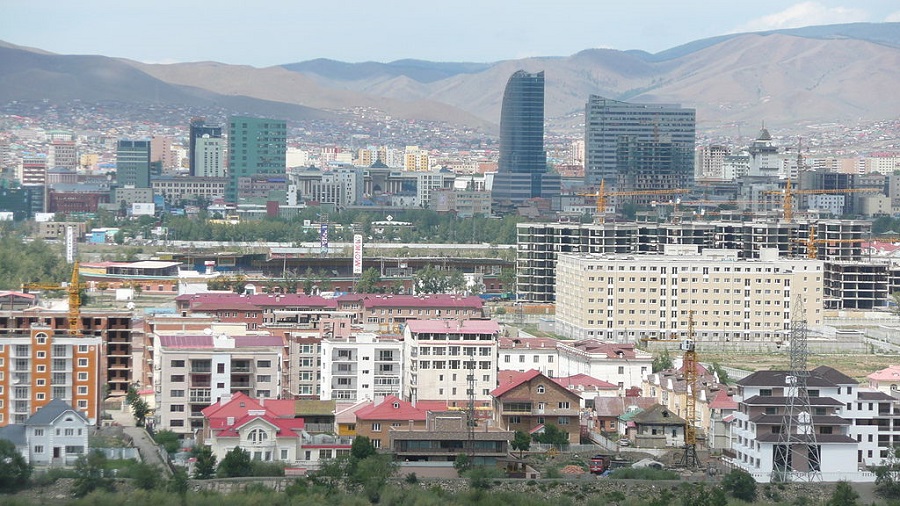 Aileen Lane, May 13 2016
(via: http://www.healyconsultants.com/blog/mongolia-investing-there/)

Mongolia is the most sparsely populated country in the world. With a population of almost 2.9 million, 40% of which live in the capital city of Ulaanbaatar. The thriving and progressive city of Ulaanbaatar sits strangely in a remote and vast empty countryside. The writer Pico Lyer of Travel and Leisure website describes the paradox “The future has arrived in Mongolia, both in the high-rises of its capital, Ulaanbataar, and in the vast emptiness beyond. Now the country is moving ahead by embracing modernity and rediscovering its own history.” Its political stability and emerging open trade policies are making it an attractive place to do business, however corruption remains a big problem despite the government trying to change this.

Mongolia is bordered by both China and Russia making it an ideal location to supply these two ginormous markets. According to the OEC report, Mongolia exported $6.4Billion worth of goods in 2014 mainly to resource hungry China but also to Switzerland the UK, Italy and Russia. 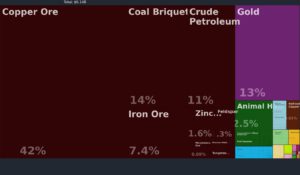 Setting up a company in Mongolia has been streamlined in recent years and only takes 6 days with 5 procedures required. Mongolia is ranked favourably at 56 out of 189 economies around the world in ease of doing business there by The World Bank. The mining industry seems to be the most obvious area to look to for setting up in Mongolia as there are many opportunities for third party investors in this sector in the areas of excavation, supply of mining equipment and supplies, engineering consultancy, research and training. Mongolia is estimated to have USD 1.3 Trillion worth of mineral deposits namely copper, gold, molybdenum, coal and fluorspar concentrates. This is only an estimate though as it is thought that only 25% of the land has been surveyed for deposits. It is well worth exploring tax exemptions in this area as the government do grant a tax credit of up to 10% on a case to case basis to companies investing in the areas of mining, agriculture and infrastructure. The infrastructure is an area of concern in Mongolia as it has aged significantly in recent years and is an area that investors need to look into as it will most certainly entail additional costs.

Australian Business Environment – One of the most developed in the world

Aileen Lan, October 5 2016 (via: http://www.healyconsultants.com/blog/australian-business-environment-one-of-the-most-developed-in-the-world/) Australia is one of world’s wealthiest countries and…

Manufacturing a new future for Australia